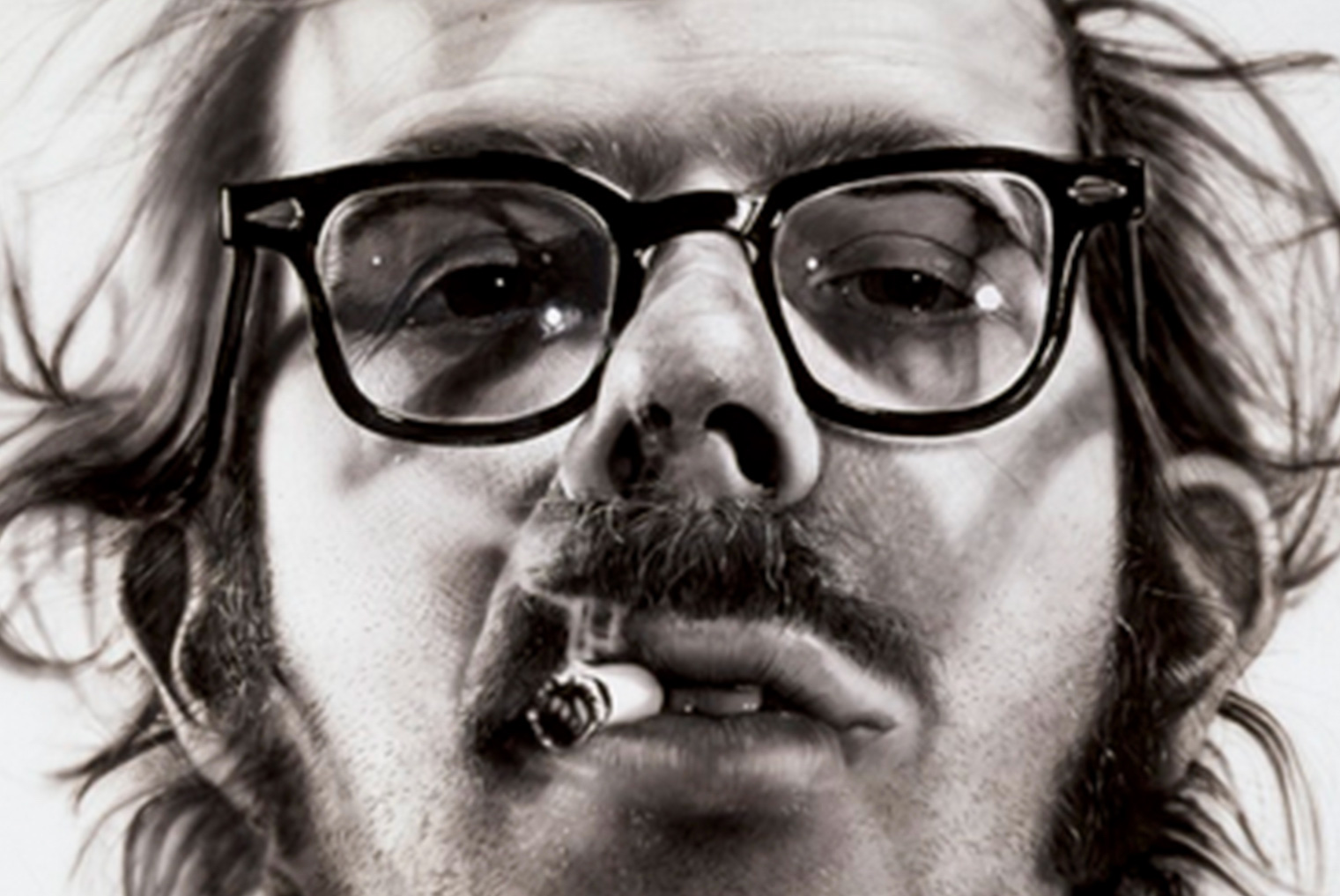 Photographic Phenomenology in the Digital Age

Post-photographic theorists feared that the epistemic standing of photography would wane with the advent of digital post-processing (Mitchell 1998; Richin 2010; Savedoff 2008). Evidence suggests however, that despite the knowledge that digital photographs can be easily and convincingly manipulated (although not always – just search "Photoshop fails"), viewers continue to subsume the contents of photographs as veridical. In fact, several studies into the efficacy of different methods of visual literacy, to counteract the negative effects of altered photographs on body image, have seen a "boomerang effect" (Bissell 2006; Harrison and Hefner 2014). Subjects were shown altered images with written disclaimers warning that the images were digitally manipulated to enhance the appearance of the models. Contrary to what was expected, those presented with this intervention reported decreased physical self-esteem and an increased desire to look like the models, despite knowing that these images did not represent a realistic and therefore achievable appearance.

As the foregoing shows, viewers seem prone to feeling a sense of perceptual contact, or immediacy, with the subjects of photographs in particular so that if the aetiological origins of the image are revealed to be non-photographic in some respect, their feelings and beliefs can diverge. This phenomenon has also been documented by Walton:

Suppose we see Chuck Close’s superrealist Self-Portrait thinking it is a photograph and later learn that it is a painting. The discovery jolts us […] We feel somehow less "in contact with" Close when we learn that the portrayal of him is not photographic. (1984, 255)

In some cases, however, Walton has suggested that ’even after this realization it may well continue to seem to us as though we are really seeing the person (with photographic assistance), if the picture continues to look to us to be a photograph’ (1984, 255). 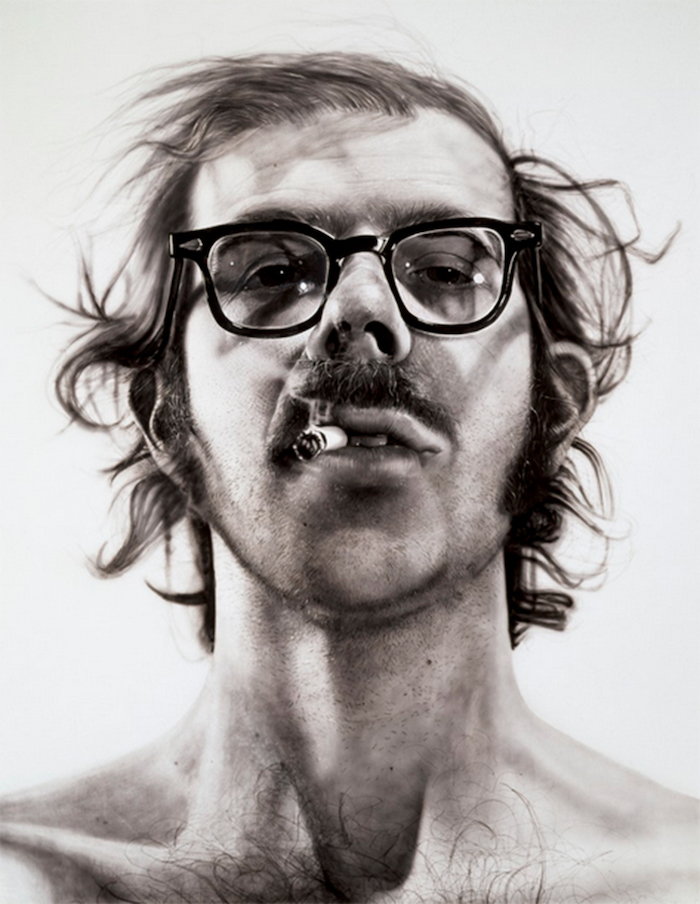 According to Walton’s description, the phenomenal character of pictorial experiences before photographs is different to that experienced before handmade pictures so that, should the viewer realize that they are not in fact viewing a photograph, the sense of contact that they experienced with the subject of the image can either be extinguished or it can, in active conflict with the viewer’s updated mental representation of the aetiological origins of the work, linger. Although prompted by a painting, not an altered photograph, this latter experience seems similar to the cognitive dissonance that was reported of those encountering the manipulated digital photographs.

Plenty of explanations for the "contact phenomenon" have been proffered, but none so far can account for the full spectrum of the described experiences. Walton’s ‘Transparency Account’ (1984), as a realist one cannot explain why viewers would feel a sense of contact with a handmade image in the first place (Cavedon-Taylor 2015, 85), while folk-psychological (Pettersson 2011; Friday 1996) and cognitive-etiological (Cavedon-Taylor 2015) explanations fail to account for the cognitive dissonance involved in cases of "lingering" contact. Walden (2016) has accounted for these experiences with a hybrid explanation whereby the contact phenomenon is triggered by marks that cast patterns similar to those cast by the real subject. He has argued that, as these marks remain unchanging, it is only epistemic aspects of the viewer’s experience, pertaining to the ascription of warrant to beliefs formed on the basis of viewing a subject through an image, that change.

Certainly, epistemic aspects of the viewer’s pictorial experience may change, however viewers can see pictures differently depending on what they attend to. If their perceptual experience changes, it follows that a sense of contact, which, using Currie’s distinction, may be epistemic and affective (1999, 289), can alter. A hybrid explanation like the following could resolve how the perceptual and cognitive aspects of a viewer’s experience interact and produce this complex phenomenology:

Aesthetic attention (Nanay 2016) is an important factor in accounting for the described experiences. For example, after learning the true aetiology of Big Self-Portrait, the viewer may start to attend to it differently, given that the nature of the marked surface is an aesthetically-relevant property of painting (by contrast, as photographic images are typically printed on paper or displayed on electronic supports, features such as framing, focus, or contrast are more salient in photographic appreciation). Concentrating on the surface of the work, the viewer may start to notice the thinly applied layers of paint. As a result of this new perceptual experience, where the marks on the surface fail to cast such similar patterns as those cast by the real subject, their perceptual and cognitive experiences align. 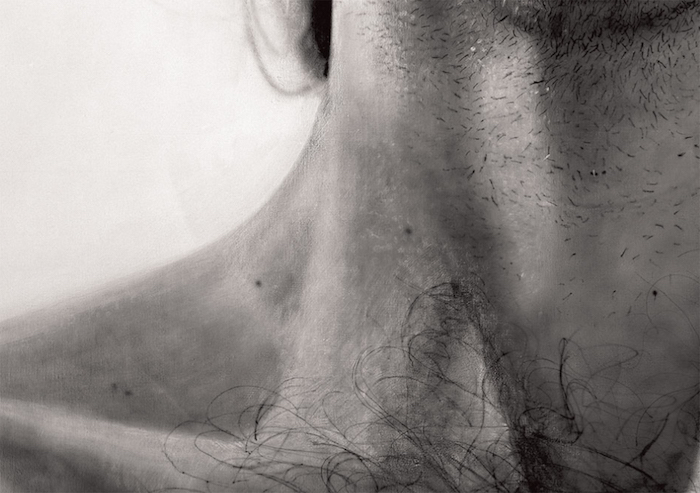 Or, in another scenario, these may fail to align: despite the fact that the viewer assigns less warrant to the beliefs that they formed about Close’s facial features on the basis of looking at them in the picture, they continue to feel a sense of contact with Close because they still have not noticed any of the subtle painterly facture, or have not adjusted how they attend to the image. Consequently, the patterns which are cast from the picture continue to look similar to those cast by the real subject and cause an experience of contact.

If realist, folk-psychological, or cognitive-etiological explanations were right, then viewers should feel a reduced sense of contact with the subjects of altered digital photographs. Yet, as this hybrid account predicts, it appears that for most, their sense of contact with the subject of these photographs remains intact. This effect is likely to be more persistent in these cases because digital alterations are difficult to visually discern so that even viewers who know that an image may be altered ‘have trouble identifying the altered elements.’ (Harrison and Hefner 2014, 135). This is confirmed by studies, into the efficacy of different methods of visual literacy, that have focused on showing participants visual comparisons between altered and non-altered photographs. For example, one study employed the use of a short video, that demonstrates how images produced for beauty campaigns are digitally altered, to successfully prevent reductions in body satisfaction, which were evident among the comparison group who were exposed to thin-ideal images without any preceding intervention (Halliwell et al., 2011).

Importantly, this kind of intervention shows viewers where and how the representational contents of an image are altered and so, unlike the disclaimers, actually encourage viewers to look at images differently meaning that it is possible to learn where to look for less-than-realistic marks of image alteration. For example, if one attends to features like areas of muscular tone, it can, upon closer inspection become quickly visible that an apparently well-defined muscular physique is something that an airbrush tool has been responsible for. This decreases the degree of realism that one sees and so, if the foregoing is correct, lessens the sense of contact. 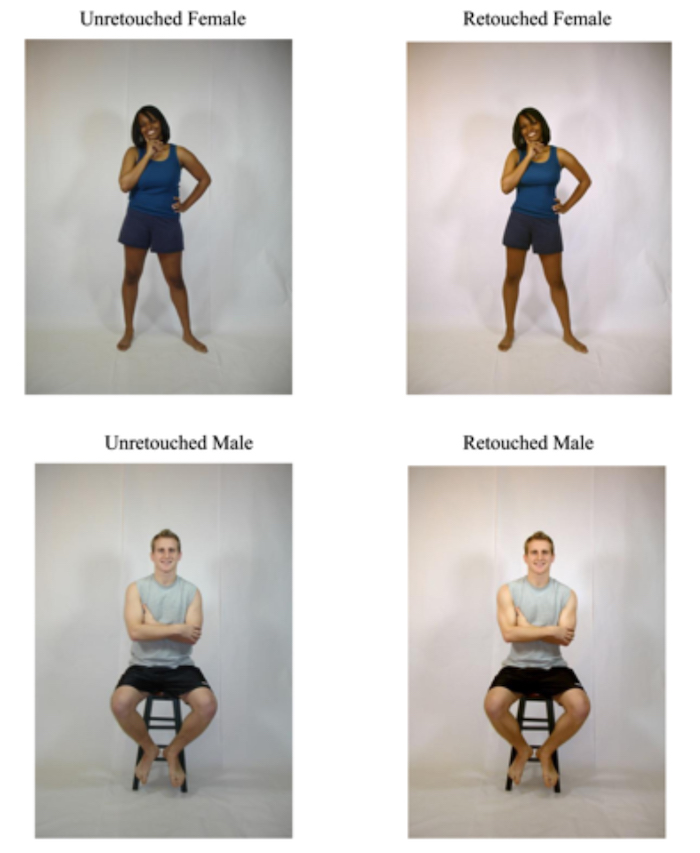 Fig. 4. Sample of unretouched and retouched stimulus images from Harrison and Hefner’s study

The problem is that while the video intervention was effective in the short term, as Harrison and Hefner have highlighted, it is ’not feasible to locate unretouched versions of all retouched imagery in commercial visual media to provide real-time before-after comparisons’ (2014, 149). The advantage of learning how to attend to images differently however, is that viewers need not have the original at hand. Moreover, viewers can tailor their viewing habits depending upon the context in which images are presented, meaning that fears about impinging on artistic freedoms (Reaves et al. 2004) can be somewhat mitigated. Indeed, the source of controversy surrounding digitally manipulated photographs in the media also serves as fuel for their artistic power. Figures, such as Jeff Wall or Andreas Gursky, who create seamless composite photographs by using digital technology, make no secret about the constructed nature of their images, possibly to induce viewers into this kind of cognitive dissonance to experience the uncanny (Mulvey 2007) or the phenomenology of the sublime in a globalized world (Ohlin 2002).

Claire Anscomb is a practicing artist and academic. She completed her BA in Fine Art at the Winchester School of Art in 2014, following which she undertook both her MA and PhD degrees in History and Philosophy of Art at the University of Kent. She completed her PhD in 2019 with her doctoral thesis entitled ‘On the Significance of Automaticity in Image-Making Practices’.