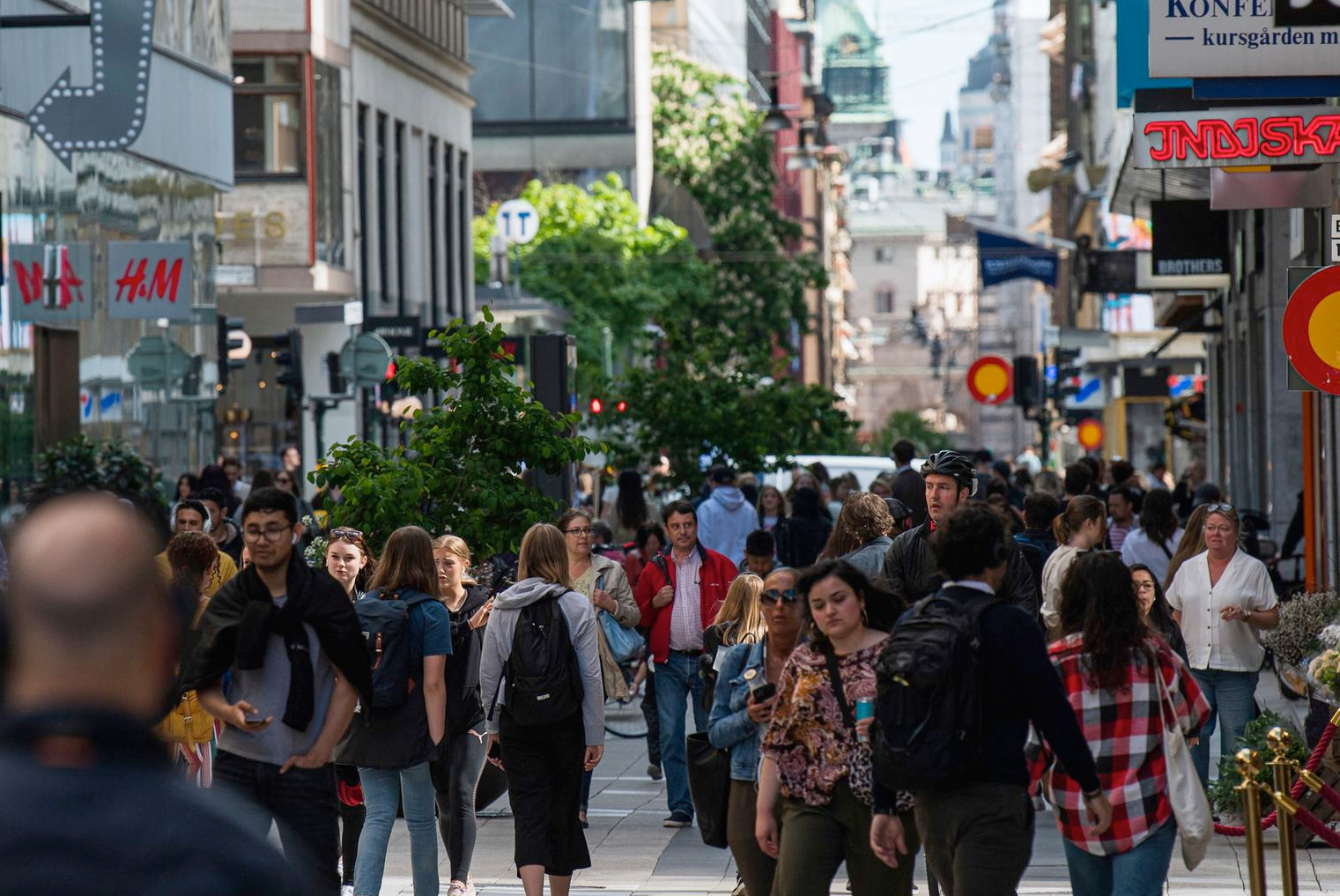 The aesthetic evaluation of human bodies is part and parcel of our everyday lives. Not only do we judge, for example, the elegance of Isaac Hernández as he dances in Le Corsaire, but we take notice of a stranger's beauty while walking down the street, or even a colleague's scruffiness as they walk into a meeting. These evaluations concern human bodies treated as aesthetic objects, objects that invite certain responses or attitudes as a result of being perceived as having specific aesthetic properties. Unfortunately, we find differences in the aesthetic evaluation of racialized bodies that favour white individuals. Take, for example, public attitudes toward Serena Williams. Her body is derided as intimidating, aggressive, and even hyper-sexual; her clothes are criticised as tacky, risqué and distracting (Schultz 2005). These comments stand in stark contrast to the treatment of Maria Sharapova or Anna Kournikova, whose attractiveness has been repeatedly celebrated.

This treatment of Williams by spectators and the media is part of a broader pattern of racist attitudes impacting our aesthetic evaluation of racialized bodies. Black women, for example, are seen as ugly, aggressive, and intimidating (see, e.g., (Hobson 2003)); and black men as beastly, violent, and brute (see, e.g., (Yancy 2016). As Paul Taylor argues, our aesthetic practices have historically racialized beauty. Beauty has been historically defined by the white-European tradition in terms of the physical features white people are considered more likely to have (Taylor 1999, 17–18): the fairer the skin, the flatter and silkier the hair, etc., the more beautiful one is. Whiteness is an aesthetic ideal. The aesthetic disregard for non-white individuals is not trivial. Physical ugliness has traditionally been considered a sign of moral ugliness. Excluding members of a given racial group from positive aesthetic qualities is also relevant because it carries the implication that their moral value is diminished. Aesthetic evaluations also partly determine individuals' access to social and political institutions, and, ultimately, partly determine their access to social and material goods (Taylor 2016; Rhode 2010).

But which mental states? I propose that aesthetic properties being brought into perceptual presence requires mental imagery, imaginings with phenomenal character.

We can apply this to the case of the aesthetic perception of racialized bodies if we take into consideration the fact that, like art categories, racial categories are human artefacts. Racialized bodies are cultural products that, like artworks, are also imbued with meaning. In Taylor's words, "race-thinking is a way of assigning social meanings to human differences, and of assigning significance to the characteristics that enable us to mark people as different from each other." (Taylor 2016, 9) If racialized bodies are cultural products like artworks, mental imagery of exemplars of the relevant categories acquired as we interact with cultural and expressive practices also plays its part in aesthetic perception.

As we are immersed in given cultural practices, we acquire mental imagery that creates and reinforces racial stereotypes. Crucially for the case of aesthetic perception, we acquire mental imagery of the racialized standards of beauty as we interact with the white-European aesthetic tradition that dominates our cultural practices. Patricia Hill Collins (2002) emphasises the role of controlling images, racist and sexist stereotypical images, in systems of oppression. These are created, sustained and reinforced through popular and artistic representations of racialized bodies.

Of course, we could object to this picture by saying that we don't in fact experience this mental imagery when we interact with others. How could it be affecting how we perceive aesthetic properties of racialized bodies? Well, mental imagery can be, in fact, unconscious and not available to introspection (e.g., (Van Leeuwen 2011, n. 4)(Nanay 2013, 104–5)). Controlling images work so well in sustaining systems of oppression because they are so pervasive that we might not realize that they are playing a role in our interactions with non-white individuals. There has been a lot said recently in popular media about the importance of representations of non-white folks. While much has been said about the importance of people seeing themselves in available representations, I want to conclude noting that representation matters because our aesthetic practices craft the mental imagery that is available to impact our aesthetic perception of racialized bodies.

Adriana Clavel-Vazquez is currently a British Academy Postdoctoral Fellow at the University of Oxford, working on a project on the ethics of imagination. Her research focuses on embodied imagination, the role imagination plays in our social interactions and our engagement with art, and the interaction of ethical and aesthetic values.